Six tips to stay motivated throughout the school year 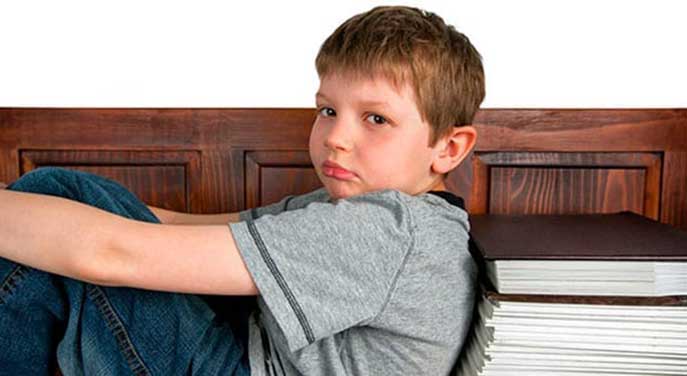 For many students and teachers, the start of the new school year has added a new set of challenges to the big ones they’ve already been dealing with for nearly two and a half years. And though it may be simple enough to “switch on” motivation to get things done in the short term, sustaining it throughout the entire year is a different matter, according to a researcher at the University of Alberta.

“In school, things are more of a marathon than a sprint,” says Lia Daniels, professor in the Department of Educational Psychology. “There’s an undeniable structure to when the school day starts, when it ends, and what pieces are going to look like in the middle. Students and teachers have to figure out their motivation within that structure that’s fairly non-negotiable.”

To help prepare students and teachers for the year ahead, Daniels shares a few tips and tricks to strengthen motivation for the long haul.

Praise the process, not the person

When it comes to giving students a boost as they battle with their motivation during tough stretches, Daniels recommends avoiding phrases like, “You’re so smart,” noting that this kind of “person praise” can actually damage motivation.

“Sometimes when we praise people, it starts to become tied to identity and self-worth,” she explains. This can cause issues if a student encounters a more difficult situation. Suddenly, they don’t just doubt their ability to complete that task – they begin to question everything about who they are, causing their motivation to plummet.

Instead, shift your praise to statements that focus on the process, such as, “You worked really hard on that,” or, “I can see you invested a lot of time in this.” These are more helpful for building long-term motivation.

As Daniels explains, people with a growth mindset believe their abilities and skills can grow and change over time, whereas those with a fixed mindset assume that’s just not possible.

“A lot of motivation exists in our heads. It’s our thoughts, our thought processes, that influence the decisions we make,” she says.

For example, a child who feels they’ve never been and never will be good at mathematics may struggle in math class because of their fixed mindset. A child who is at the same general skill level at the start of the semester but who believes they have the ability to learn the concepts, even if in a different way or in a different time frame than their peers, will progress much more and be more motivated to do so.

“We need teachers, parents and kids to all actually believe that growth is possible, and then to create conditions in which growth can happen.”

That might involve something like creating worksheets at different levels if what’s given to the entire class is a bit too challenging for a particular student at first. It could also be something visual like a chart or sticker board where kids can see their progress – even if it’s a small boost, like going from getting zero questions on a worksheet right to getting just one question right on the next.

“You want to build success experiences so they see themselves getting better.”

Prioritize motivation from within

It may be tempting for teachers and parents to dangle treats, stickers or other rewards to motivate a student. But Daniels says intrinsic motivation is far more effective in the long term, and suggests it’s always the place to start.

Competence involves “giving students an opportunity to feel like they are growing and making progress, having the right level of challenge.”

Autonomy is a matter of cultivating an environment where kids have a choice, even if it’s something as simple as the colour of pants they wear to school on a given day. “Motivation comes with us in our bodies when we show up in a classroom,” explains Daniels, so these small practices done before a student even walks through the school doors can be beneficial for their motivation.

Relatedness is the process of teachers wanting to know more about their students and learn about who they are, something Daniels says comes naturally to most teachers.

Know there’s a time and place for extrinsic motivation

Daniels notes that extrinsic motivation can be effective in certain scenarios when a little boost is needed but should be used sparingly.

“If the intrinsic motivation is not online, sometimes we need to use external things to trigger it, to bring it online, and then peel them back a little bit and replace them with this basic psychological satisfaction.”

One reason external motivators are less effective is that we’re always weighing them to determine whether the reward is worth the effort – and the goalposts often change because “kids are really smart,” says Daniels. One week, a single cookie might be enough to convince them to do their homework, but the price might go up to two cookies the following week.

This kind of weighing doesn’t occur with intrinsic motivation, which is why it’s a more solid foundation for long-term motivation.

Whenever possible, try to find ways to involve kids’ interests in an area they’re struggling to find motivation in, advises Daniels.

“The more you can attach whatever it is you have to do to something you actually like doing, the easier it is to stay motivated.

“This is a space where students and teachers can really pull together,” she adds. For example, suppose a class is doing a project on dinosaurs, and a student is fascinated by the T. Rex. In that case, their motivation will likely skyrocket if they’re allowed to pursue a project on that particular creature. In contrast, they might struggle if assigned a random dinosaur they have little interest in. Older students could incorporate sketches and illustrations in science study notes if they’re more artistically inclined.

Go with the ebbs and flows

In a marathon, giving 100 per cent of your effort looks different at various points – there are certain stretches where you’ll slow down a bit and others where you kick it into high gear, but such adjustments are a strength, not a weakness, of motivation. That’s also the case during the school year, according to Daniels.

“You’re going to ebb and flow in your motivation. It’s OK to have some days where you’re not super enthused about things. You’ve just got to not let it plow you over.”

When struggling with motivation, it’s sometimes best to take a step back rather than trying to push through at any cost. “Like everything, motivation is a finite resource. The cost of continuing to invest effort in something that is a really bad fit can take a toll in other areas. Giving yourself a break and some space is OK.”

And in some cases, Daniels says, it may be best to strategically throw in the towel. That may not be possible with required school subjects, but if a student is finding it increasingly difficult to muster motivation for an after-school activity or elective they’ve chosen, there comes a point where pushing through can make things worse.

“If you’ve really given it your all in your cooking class or your elective, it is motivationally adaptive to know when you need to stop and say, ‘I should re-engage somewhere else.’” 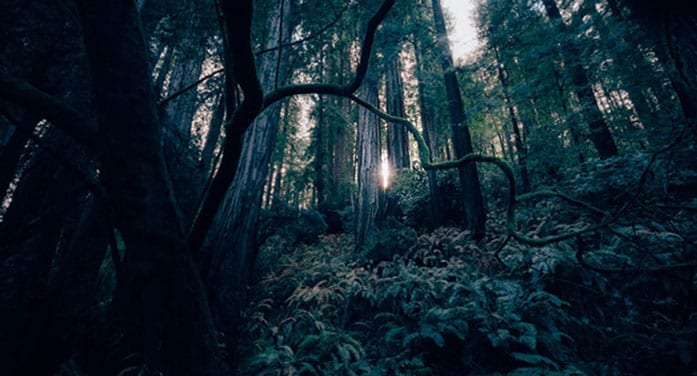 New research chair will look into the future of forests 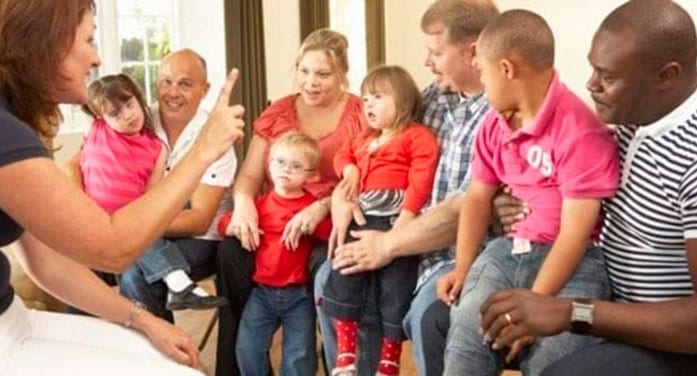 How MAID aids discrimination against the disabled 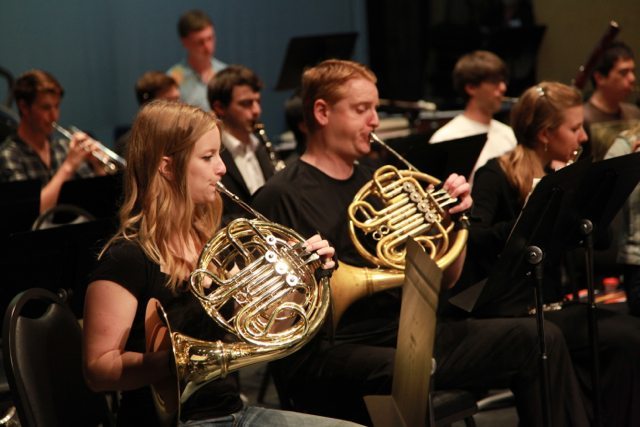 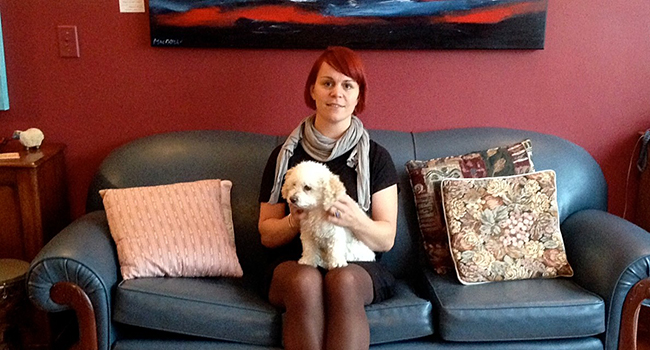 Our relationship with our stuff is mutual, says U of A researcher