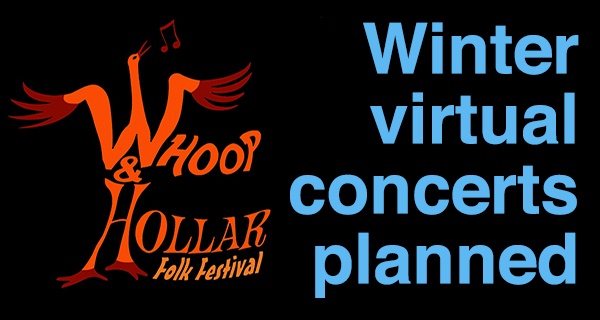 The new virtual concert series is expected to consist of Six, two-hour shows which will be broadcast live on the festival’s Facebook page and YouTube channel.