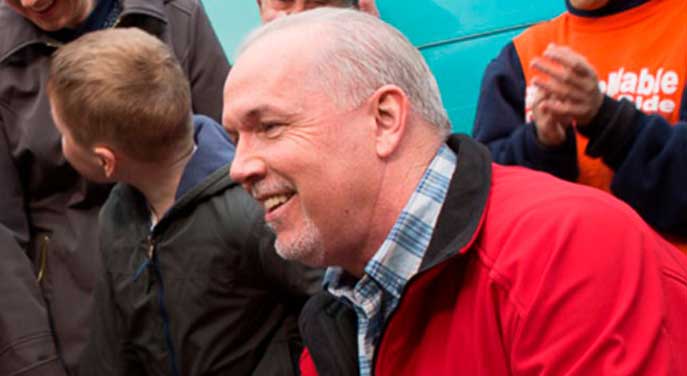 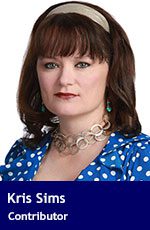 If cheating taxpayers out of their money were a card game, politicians would beat the house every time.

Politicians in British Columbia have taken around $30 million of your money over the past few years. They’re spending it on attack ads, lawn signs and junk mail.

This money taken from taxpayers is officially called the per-vote subsidy, but it’s all just politician welfare.

Taxpayers pay $1.75 per vote that candidates get and political parties also get half of their campaign expenses paid for after an election.

By the time the current payments are over, parties will have pulled about $30 million from taxpayers.

This is wrong, and it needs to stop.

This money is not funding for the non-partisan Elections B.C. It does not pay for little pencils, paper ballots and scrutineers’ badges at voting stations.

Instead, this money goes to political parties so they can spend it on their campaign offices, spamming your email and cluttering up your social media feeds with ads.

This is not about which team you usually root for, either. If you support the NDP, your tax dollars still go to the B.C. Liberals and vice versa.
Taxpayers didn’t knowingly wander into this campaign casino. So how did we wind up at this table, paying for these partisan games?

Keep your Eye on BC

This grift started back in 2017 when the newly-elected NDP government claimed that politicians temporarily needed taxpayers’ money to wean themselves off of the big donations from unions and corporations. Just a few years of mooched money to get them through the rough patch.

So much for temporary.

Today, politicians are trying to make sure that they keep getting this money from taxpayers permanently.

MLAs just finished hearing arguments for and against keeping the money flowing during a special committee in Victoria.

Political campaigns are a lot like gambling, and if you have money to play with that you don’t care about, it’s easy to get hooked. Even the usually conscientious cartoon mother Marge Simpson got a taste for the slot machine with a bucket full of money.

What makes this swindle even more unfair is that Premier John Horgan said he had no intention of making taxpayers pay for political parties during the 2017 election.

He said on CFAX radio: “At no time have I said that I prefer to make public dollars responsible for political parties.”

Let’s count our chips, because $30 million is a lot of money.

Instead, your tax dollars are paying for politicians to slag each other.

Political parties already get lots of government support in other ways.

People who choose to donate to political parties get gold-plated tax credits that are much more generous than charities receive.

Do politicians believe they are more deserving of taxpayer funding than a charity that provides housing for the families of sick children?

Political parties can raise their own money based on the worthiness of their platforms instead of pilfering it from taxpayers and democracy will survive. Here’s proof. We’ve had three general elections since the federal per-vote subsidy was cancelled in 2011 without any discernible lack of attack ads or lawn signs.

Using taxpayers’ money for partisan purposes was wrong in 2017, and it’s wrong now.

Political parties should be raising their own money from willing donors in order to place their bets during an election, and taxpayers should not be left holding the bag.

Kris Sims is the B.C. Director for the Canadian Taxpayers Federation.

Kris is one of our Thought Leaders. For interview requests, click here.

Kris Sims worked in radio in the Comox Valley before moving to Ottawa to work as a legislative assistant on Parliament Hill. She then joined Ottawa News Talk Radio 580 CFRA as a reporter and anchor, eventually becoming a journalist for the CTV parliamentary bureau. Kris was a founding reporter for Sun News Network and covered issues of big government, personal liberty and the rights of small-town and rural Canadians until SNN was shut down. She then worked as the director of communications for Veterans Affairs Minister Erin O’Toole, and as the senior producer for Evan Solomon at CFRA Radio. With deep family roots in Alberta’s rodeo country, she is proud to fight for the rights of all taxpayers. 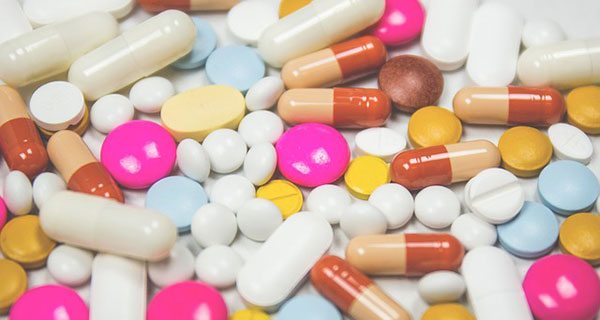 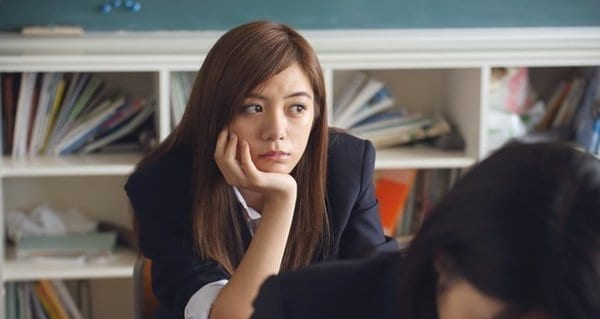 Education faculties fail to prepare young teachers to be effective 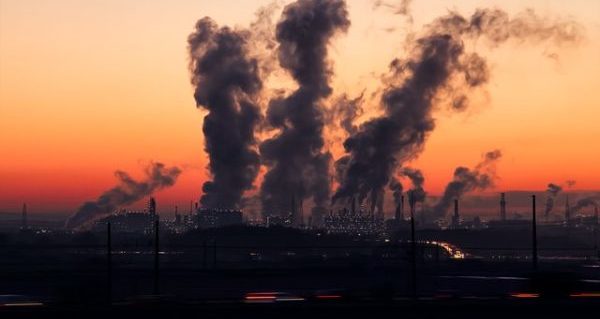 Canada shouldn’t stray from climate commitments in face of criticism 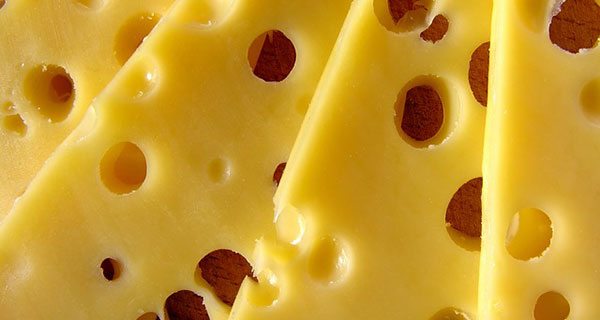 Are we really jeopardizing NAFTA over a regressive farm policy?