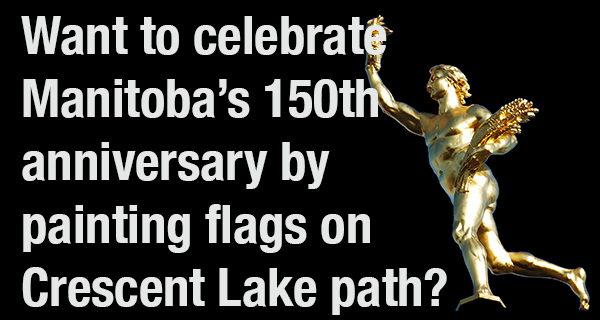 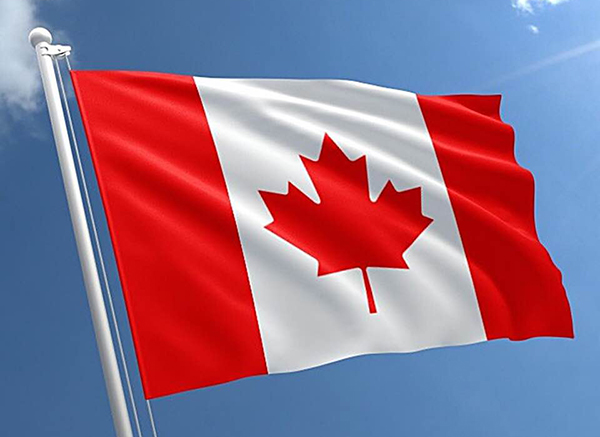 The writer suggests Each flag of these nations is painted on the Crescent Road path before July 01 to celebrate Manitoba’s 150th anniversary.

Next year, 2020, will be celebrated by the Province of Manitoba as the 150th anniversary of the founding of the Province.

How will we, in Portage la Prairie, acknowledge this?

Portage la Prairie had 12, 949 folks in the reporting boundary of the municipality.

Of this total, there were nearly 50 nations reported as ethnic origins.

“Ethnic origin” is reported as, but not limited to:

A few weeks ago, various colours of paint appeared on part of the Crescent Lake bike path and are still clear and unsullied. Painting can be done and stays for a good amount of time.

Each flag of these nations is painted on the Crescent Lake bike path before July 01 next year? Together with the country names? Or maybe just leave names off and children and adults can have fun trying to guess which nation is which. Since the 2016 census (the next one is next year!), there could be more nations making up our peoples!

Not included here are the Rural Municipality population which, of course, would include First Nations and perhaps, more countries than here!

Can this be done? Lots of time to organize and get paint etc.

Who will take charge or do it?

Maybe just ask yourself. Want to see your flag? 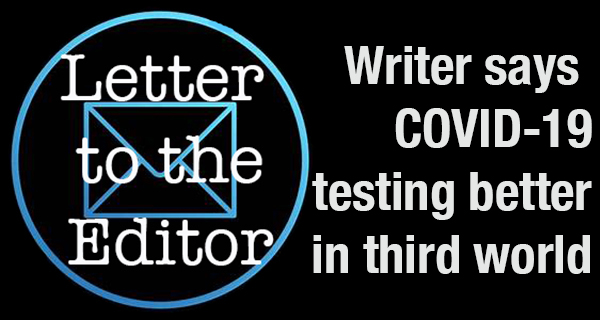 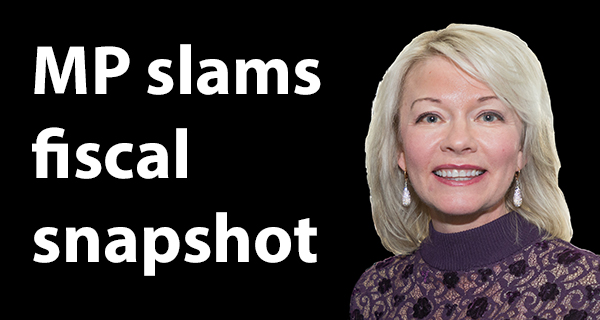 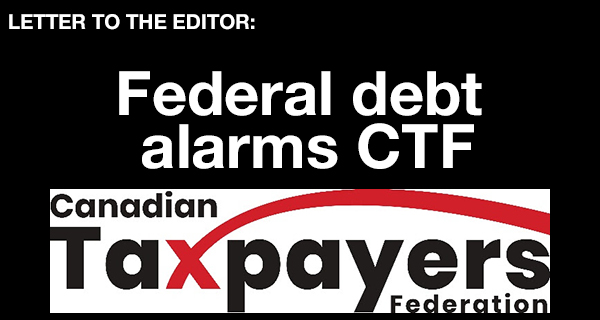