How a bike ride across Canada restored my belief in people 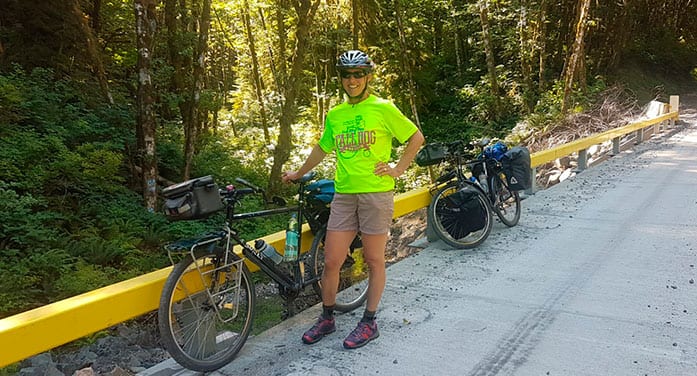 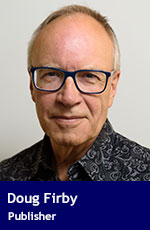 So, we enter another year under a cloud. Omicron is on a rampage. Airlines are cancelling flights. Putin is playing brinksmanship with Biden. Colorado is experiencing wildfires in the winter. House prices are on speed. And Canada’s national debt is at historic levels.

There’s a lot to be stressed out about. It’s a bad year for Pollyannas.

It feels like a time when we, as a nation, need to double-down and dig ourselves out of the long, dark hole. Collectively.

But is that even possible? If you had asked me that question 12 months ago, my answer probably would have been a resounding no. As a life-long journalist, I have been exposed to the dark side of humanity too many times – criminals, thieves, lying politicians, hypocritical public figures and too many people in positions of authority with bricks between their ears. It’s no wonder so many of us are cynics.

Something happened over the past year that changed my view of Canadians and perhaps of human nature itself. Something I could not have predicted and almost couldn’t believe, even as I witnessed it. Now, it has given me reason to hope there is something at our core that will help us face up to our many challenges and find a way to prevail.

From May until October of 2021, I joined with a group of people to ride our bicycles across the country. Our goal was to connect with ordinary people over several months as we traversed small-town Canada. We called ourselves ConnecTour, and we recorded our adventure on our website and on Troy Media through the ConnecTour Chronicles.

There is something about riding a bicycle loaded with ridiculous amounts of gear that makes it easy to meet people. Over 4½ months and nearly 9,000 kilometres, people from every part of the country gave in to their curiosity when they saw us and asked us what the heck we were doing. Those intros almost invariably led to fascinating discussions.

Almost never, however, did those discussions involve politics. The words Trudeau and O’Toole never crossed our lips. Instead, we were engaging as real people, far removed from the faux drama on Parliament Hill that leads the newscasts many nights.

Our apparent vulnerability also opened the door to a remarkable level of generosity.

Here are a few examples. After a long day of riding in British Columbia, it was getting dark and we were still 20 kilometres from the campground we planned to stay at. Instead, a stranger who spotted us invited us to camp on the grounds of a church and even opened up the building so we could cook our dinner in comfort. Later, she brought us tea and cookies.

On a 40C July day in eastern Alberta, a stranger pulled up in an SUV after he spotted us resting in the shade of a building to make sure we were all right. He had a bag of ice in one hand and a case of water in the other. Later that day, we would find ourselves cooling off in his neighbour’s pool as they barbecued burgers for dinner.

One day, when we awoke to a torrential downpour in Quebec, the operator of an Airbnb we contacted at 10 a.m., seeking shelter, replied, “Come right now!” When we got there, she said, “If you drive me to work, you can have my car for the day.”

When we met a group of kayakers outside of St. John’s, NL, one of them gave us his name and said to call if needed anything. A few days later, when we texted to ask for a ride to the Bell Island ferry, he immediately took the day off work and played host for our tour of the island.

There are many, many other stories of gifts large and small from ordinary people who offered shelter, food … whatever we needed. Why? I wondered. Part of the answer is that they were engaged by our little adventure, vicariously coming along for the ride. But I think there’s more to it than that. They wanted to give because they are good people.

Now, for you cynics, I will acknowledge that we also encountered a few jerks. A lot of them were drivers who seemed oblivious to how intimidating their speeding vehicles were to cyclists precariously hugging the side of the road. Worse, there were also drivers who told us they didn’t believe we even had a right to be on the road at all. There were a few honks, a few curses, and the occasional one-finger solute.

Thankfully, though, those people were a tiny minority.

As we travelled across the country, I began to ponder what this almost universal show of kindness said about us as a people. I believe it says two very important things.

The first is that politicians of every stripe don’t really get the people they are elected to represent. They are so caught up in the day-to-day partisan gamesmanship, they don’t take the time to sit down with people and really understand what matters to them. This is a dangerous place for us to be because we live in a time when our trust in institutions is at historic lows. If we are to rebuild our embattled democratic institutions, our leaders will have to relearn how to get real.

The other observation is that Canadians are ready and able to move us into a better place. Ordinary people are far ahead of our leaders; if we can find a way to tap into that latent energy, we will leap ahead towards a more prosperous and kinder society.

These are possibilities. I have seen the best of Canadians from the saddle of a bicycle, and it gives me hope as we enter a year when our goodwill and patience will once again be tested. The community will is there. Let’s not squander it. If the politicians are unwilling or unable to get aboard, then let’s find our own way to nurture the type of society we want to be. 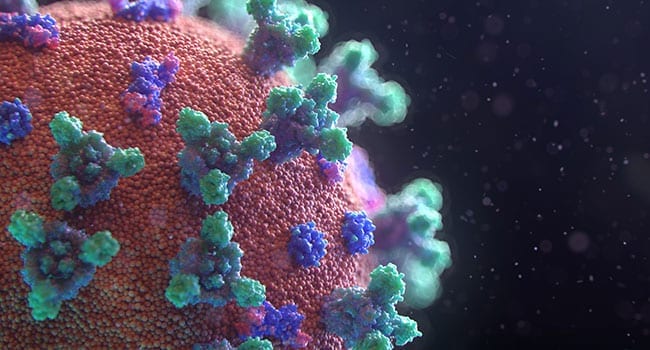 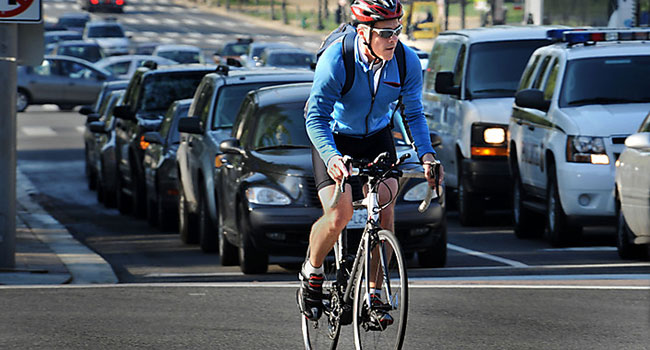 Bike riders need to learn to share the road 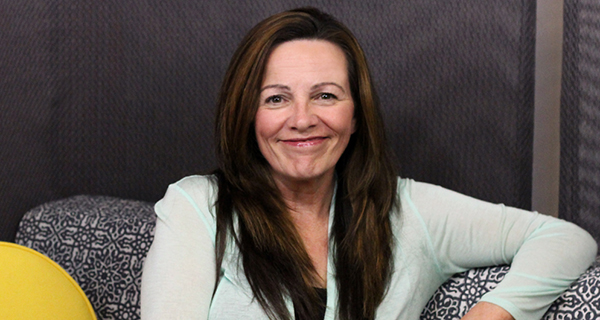 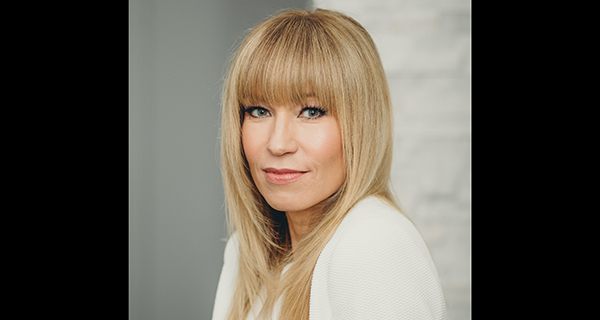 The three steps to get in better financial shape