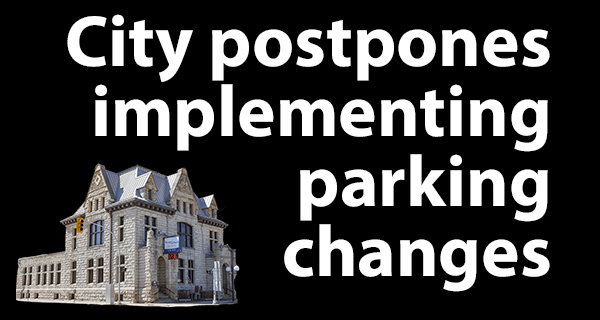 Feedback on the city’s new parking strategy, specifically concerning paying for parking in the Heritage Square parking lots, has prompted the city to postpone implementing Phase 2 until the beginning of November.

“Based on that feedback we are going to push our (implementation) date back from Oct. 1 to Nov. 1. We voted on that unanimously as council. We will go back to the drawing board and sit with administration and council and come up with a new report to come to council at a future date,” Knox said.

In a post-meeting interview, Knox said much of the correspondence received was not all negative. “There was a definite mixture of both. Some were positive and understanding of what was happening here. Lots of people gave suggestions,” she said. “Which is great. I like people who come with solutions. I’m a solutions-based person so I like that,” she said.

The correspondence gave council “lots of food for thought.”

“We set the date of implementation for Nov. 1,” Knox explained. When it again comes to a council meeting “will depend on some of the things we are looking at. How much information we need. How we’re going to lay them out and where we’re going to go from here if we’re going to make any changes to what’s happening. We’re taking everything into consideration so I’m guessing well before Nov. 1. We’re going to come back with something that hopefully works for everybody.

Knox said all the new input will be taken under consideration, but wouldn’t comment if council is considering changing anything in its Phase 2 parking strategy.

“When you put something like this in, you’re never going to make everybody happy. That’s the way it is. We’re going to do our best so we have a system that works.”

Knox added there was not a common thread of complaint or praise throughout the received correspondence.

“This is something totally new to people. I think it was a shock and change that it was going to happen. We also know when we removed meters, which was something the chamber pushed us to do, and the parking study showed that we had to find a way to bring revenue back somehow,” Knox said. “How we’re going to do that to make it work for all of the businesses and organizations in that area.”

Both Heritage Square parking lots are city-owned. Knox added other city-owned lots are now on the radar.

Council next meets on Sept. 28. 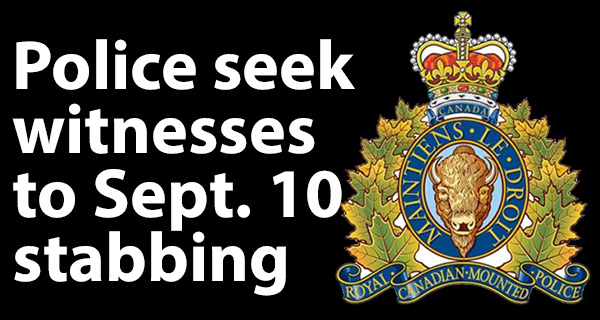 RCMP ask for witnesses to stabbing 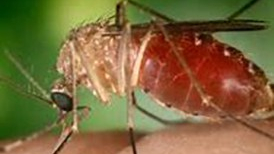 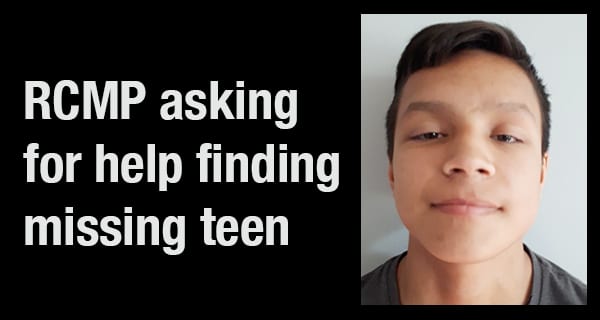