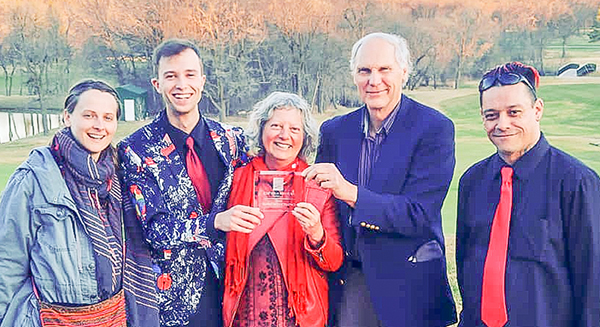 Years of hard work, planning and yet more hard work is making the Whoop & Hollar Folk Festival “the little festival that could”, something great here, but a little recognition now and then will deservedly help propel the festival onto the next plateau.

“We are beyond elated that Whoop & Hollar Folk Festival took home the Marketing Excellence Award at the Central Manitoba Tourism Awards in Morden,” organizers said following the event. “Thank you so much for continuing to believe in our community of ‘out of the box people who dare to be different’ as drivers of tourism in our region.”

Organizers cited many individuals and groups “who have helped make this milestone possible: Carol Barbeau for marketing from the beginning and who has helped lead our team in promoting and branding ourselves; Jane Miller, (the) designer of our logo and brand, Dag Aymont (Badlands Promotions), Irene Boyse (Visions of Independence Inc.), Grayson Dawson (VOI/Sawmill Tea and Coffee Co. & Catering), Jill Miller (VOI/Sawmill), Bob Oldford (Royal Canadian Legion Branch #65), et al., or, the key people who represent our four Open Mic & Jam Night partners.”

“In September, our festival moves on to the Travel Manitoba Provincial Tourism Awards. “Whoop, whoop!” 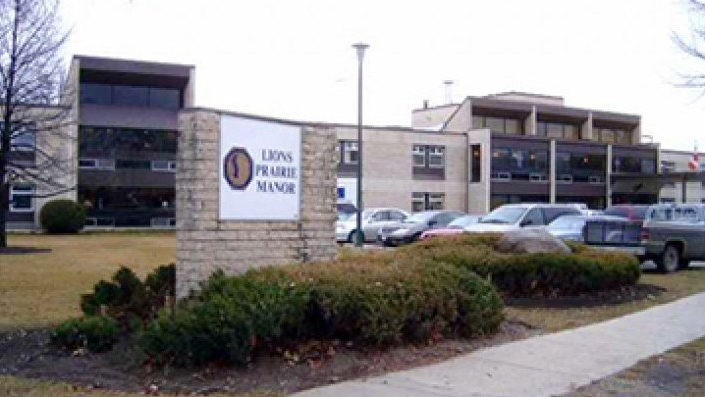 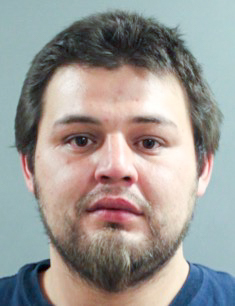 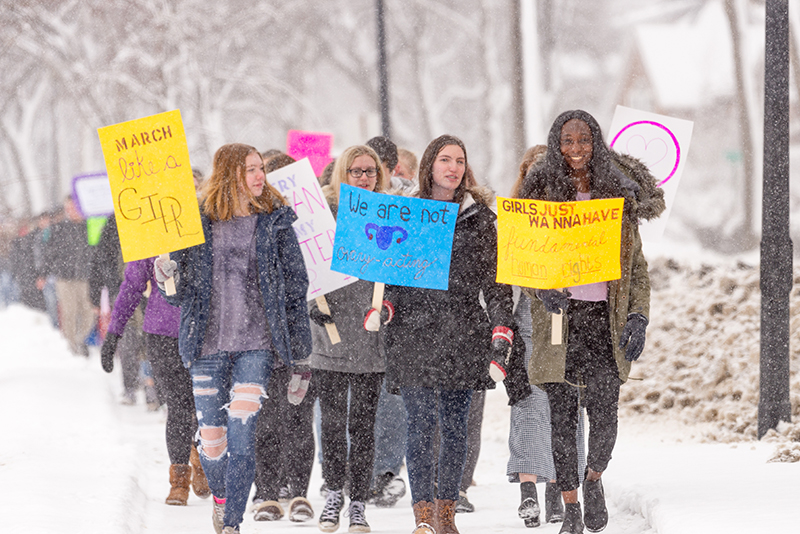 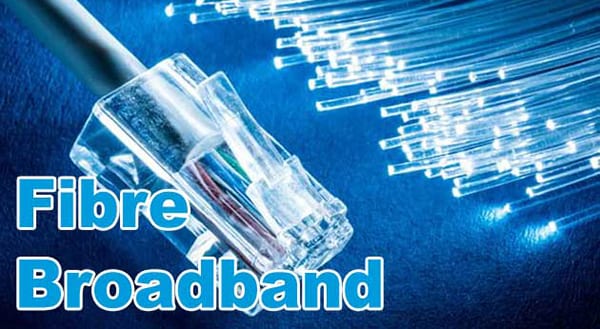