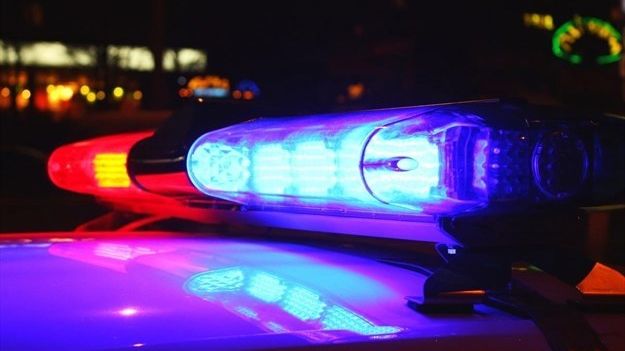 The following is a summary of police activity in the Central Plains Area (Portage la Prairie, Treherne, Amaranth and the surrounding Rural Municipalities). The reporting dates are between April 29, 2019, and May 5, 2019. During this time period, police responded to 345 calls for service

A 37-year-old male is alleged to have made threats and was reported to have a knife. The suspect was located near a west end business and had a knife in his hand. He threatened the police officers who were able to disarm him using non-lethal intervention tools.

The Male suspect was taken into custody and is facing numerous charges under the Criminal Code of Canada.

Portage RCMP were called to a west end business at about 5:11 p.m. on a complaint of two males fighting.

Police learned that a 41-year-old man had been assaulted and received injuries that required medical attention.

The suspect, a 36-year-old male was located a short time later and arrested He is charged with Assault Causing Bodily Harm under the Criminal Code of Canada.

If you have any information that could lend assistance in the investigation of these crimes or others, please contact your local police detachment. Anonymous tips can be made through Manitoba Crime Stoppers at 1-800-222-TIPS (8477), text “TIPMAN” plus your message to CRIMES (274637) or by visiting www.manitobacrimestoppers.com. Tips leading to the identification of suspects or the return of stolen property could receive cash awards.