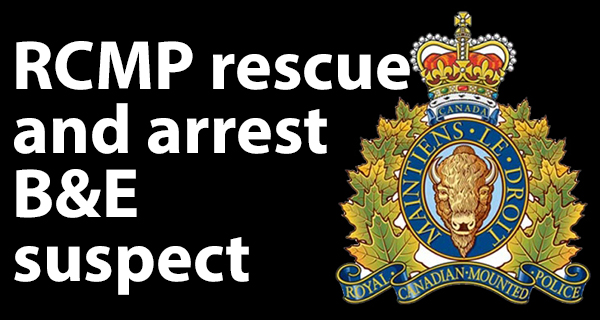 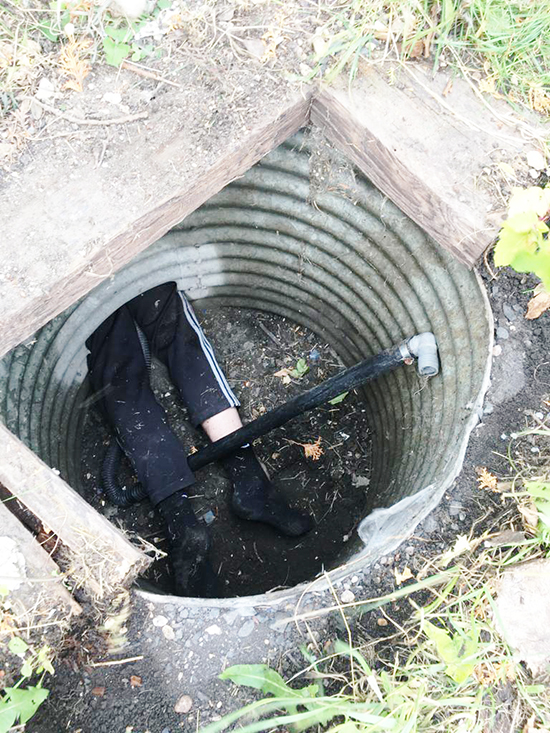 RCMP had to extricate a man stuck in a sump pit outside a residence where there was access to a tunnel under the house. SUBMITTED

A 25-year-old Portage la Prairie man broke the traditional cops and robbers mould on Oct. 11 when he first needed rescuing before he could be apprehended and ultimately charged.

Responding to an early morning trespassing complaint at a Westco Drive in Portage la Prairie, from which the suspect had already fled, given the description, police investigated a Baker Ave. address in search of a suspect possibly involved in an earlier complaint.

The homeowner was able to get the suspect to exit the residence at around 8:30 a.m. where he was last seen heading west through a field. The description of the suspect matched an incident from earlier in the day in relation to an assault.

The investigation led police to a residence on Baker Ave. in search of a 25-year-old male suspect. Police discovered the suspect had entered a tunnel under the house in an attempt to escape and told police he had a weapon.

The RCMP Emergency Response Team was called in who determined the suspect was not armed. Officers located a sump pit outside the residence where there was access to a tunnel under the house. Inside the pit, the suspect’s legs were visible, and police realized the suspect was stuck in the tunnel.

Police were able to extricate the suspect from the tunnel and took him into custody. He is facing charges of break and enter, uttering threats, and resisting arrest. He is also facing an assault charge for the previous incident. He was remanded into custody. 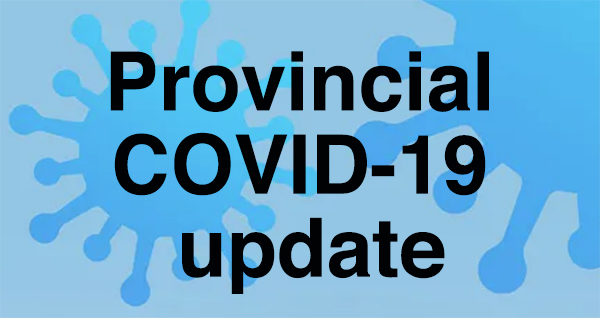 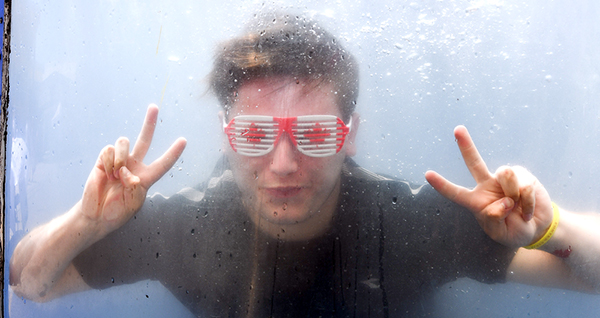 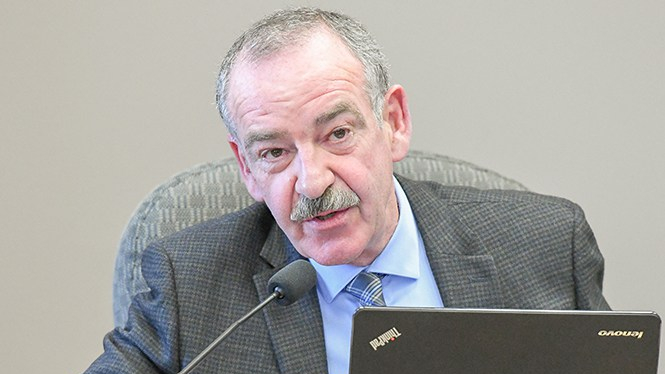 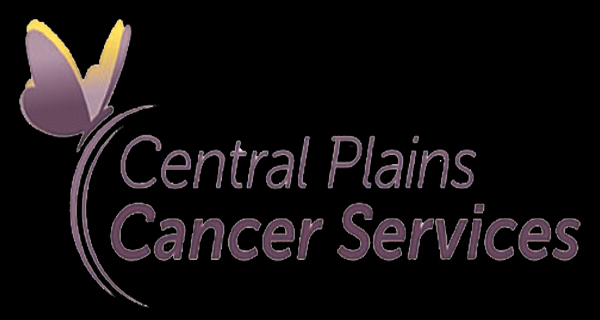