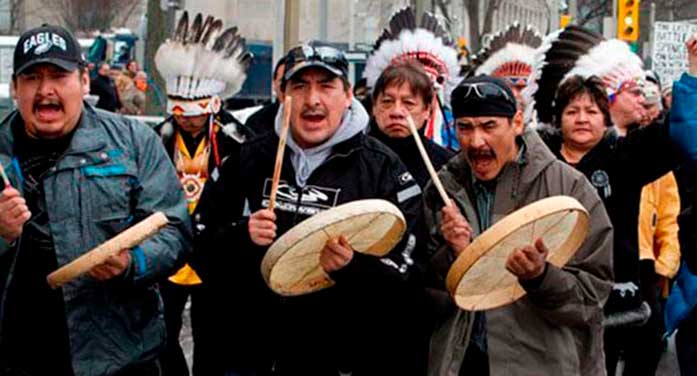 Last December, the Assembly of First Nations (AFN) national chief announced he would not seek re-election. Coming up on the next leadership vote on July 7, it may be important to discuss what AFN wants to be and where it wants to go.

Here are some observations and some advice for the incoming national chief, as well as some suggestions for the organization as a whole.

But first, there are some good things to mention about departing national chief Perry Bellegarde.

Bellegarde was instrumental in ensuring that Indigenous voices were heard during the pandemic response. For that, he deserves credit. He was quite vocal in the call for more federal resources for First Nations threatened by COVID-19. Indigenous communities were some of the most vulnerable to the virus – in terms of health indicators and the lack of health infrastructure.

But by and large, thanks to Bellegarde and others, most Indigenous communities were spared the worst effects of COVID-19. This is one good aspect of having a single organized voice to speak to government.

AFN under Bellegarde became quite effective at working with the government in helping provide Indigenous input on important legislation. AFN had a reputation for often being obstructionist, stubborn and confrontational with the government. But Bellegarde helped avoid that and that must continue to be the pattern for the organization.

The perennial issue of AFN’s internal democracy will re-emerge and should be finally addressed. The next national chief shouldn’t avoid this issue but make it central to their plan for re-energizing AFN and making it truly relevant.

AFN is really governed by chiefs, with the national chief selected by chiefs from across the country. Extending the vote to all First Nations has long been discussed but never acted upon. But AFN doesn’t necessarily need to adopt a direct vote to become more democratic. It just needs to restructure its internal decision-making processes to include grassroots First Nations.

The national chief constitutionally is only a spokesperson for the organization and has no independent power. Indigenous people need to decide if that’s to change and if the national chief is to cease being a mouthpiece for the chiefs.

The impact of being dominated by chiefs has been on AFN’s agenda, which is heavy on protecting First Nation governments and downplaying accountability and governance issues at the ground level.

For years, AFN has had limited discussions about exorbitant chief and councillor salaries and corruption and nepotism on many reserves. That must change if average Indigenous people are to retain confidence in AFN as an institution that represents their interests. These issues are often only addressed by Indigenous media organizations, such as the Aboriginal Peoples Television Network (APTN).

APTN has been the only outlet to really address the elephant in the AFN room. As Bellegarde departs, AFN faces calls from within the organization for an independent audit on whether its executive committee violated its conflict-of-interest and financial policies, in particular on awarding contracts.

Despite some impressive policy achievements, Bellegarde leaves the organization with some questions lingering.

AFN and the incoming national chief must address these alleged improprieties head-on and reform the organization’s financial controls. AFN mustn’t become like some of the worst-run First Nations, plagued by scandals of financial abuse. The organization must serve as a model and inspiration for good governance for all First Nations to emulate.

Bellegarde’s departure should start a desperately-needed conversation among all Indigenous about what sort of national organization they need. They needn’t wait until the leadership race is over for this to happen.

Joseph is one of our Thought Leaders. For interview requests, click here. 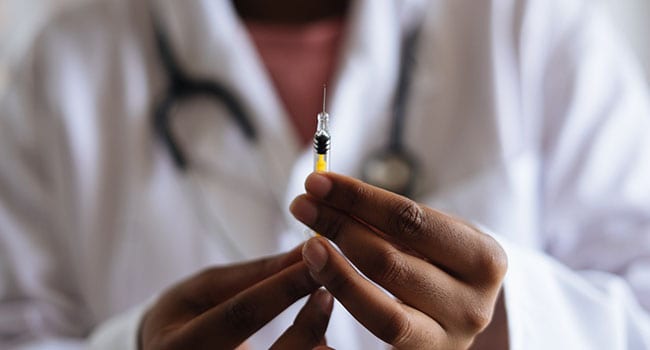 COVID-19 vaccines will work if Canadians play their part 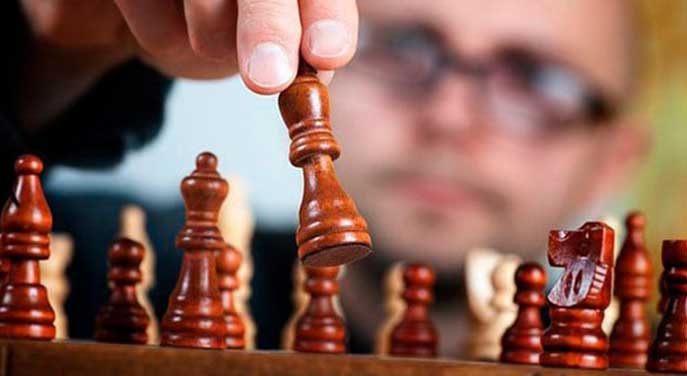 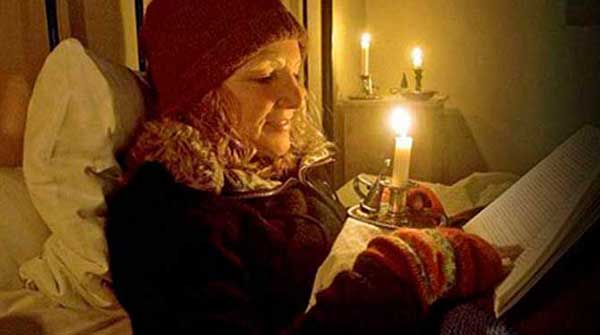 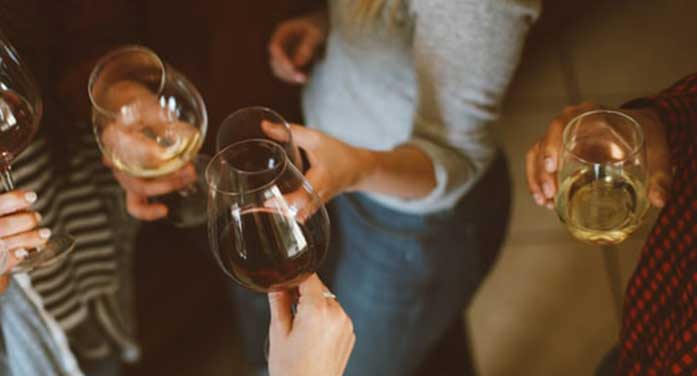 Ontario must end the partying on the taxpayers’ dime