Governor general an anachronism who can save democracy 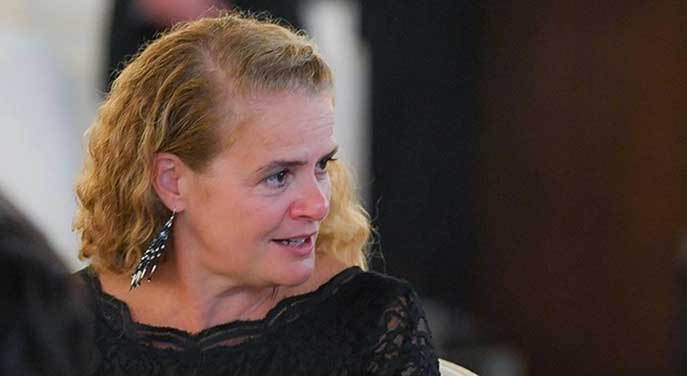 The embarrassing schmozzle involving our most recent governor general, Julie Payette, has a lot of Canadians questioning why we still have a vice-regal.

Actually, the close brush with a self-appointed president-for-life just to the south of us provides a pretty compelling reason for Canada to hang on to the seemingly archaic tradition of having a representative of the Queen as a backstop for politicians run amok.

If the United States, a fully independent republic and putative symbol of freedom and democracy, has to beat back a would-be dictator at the gates, then it’s pretty clear that country’s system of government has a dangerous flaw.

In our case, Canada has a safeguard the U.S. lacks – a pipeline to the Queen. The role of the governor general is often ceremonial and mostly symbolic, but it can still mean something very important when the chips are down.

It’s ironic – a seemingly undemocratic feature in our parliamentary system could be a useful tool in preserving our fragile democratic institutions.

For much of the time, the job of the governor general is mind-numbingly dull – an endless string of social and ceremonial events so tedious it would make your hapless representative of the Queen want to play hooky. But then, every once in a while, the job takes on great importance – when the prime minister, for example, asks the governor general to dissolve Parliament.

There haven’t been a lot of significant, non-ceremonial tasks for the governor general in recent history, but the decision in late 2008 was a big one. Then-prime minister Stephen Harper asked then-governor general Michaëlle Jean to prorogue Parliament. This request came on the heels of an initiative by the opposition parties, who together held a majority of seats in the House of Commons, to defeat the Conservative minority government in a non-confidence vote six weeks after the federal election of Oct. 14, 2008.

The Liberals and New Democrats joined forces, aiming to form a minority coalition government. The Bloc Québécois agreed to provide support on confidence votes, effectively giving the coalition a working majority in the Commons. Harper was in a bind.

He turned to Jean, seeking permission to prorogue Parliament – essentially suspend it for a period of time. If Jean had denied Harper’s request, the Conservative government would have fallen, pushing the country into another federal election. Instead, she agreed to the prorogation on the condition that Parliament reconvene early in the new year.

The move bought the Conservatives time. During the intervening weeks, the opposition Liberals turned on their highly unpopular leader, Stephane Dion, leading to the eventual emergence of Michael Ignatieff as his replacement. During the turmoil, the Liberals weren’t in a position to fight another election. Nor did Canadians have much of an appetite to go to the polls again.

By the time Parliament reconvened, the Conservative government had designed a budget that met enough of the Liberals’ demands to keep Harper in power.

There’s much debate among political scientists about whether Jean made the most constitutionally sound decision.

The point is, she made a decision that to the best of her ability reflected the interests of the country. One thing is certain: Her decision wasn’t motivated by anything remotely resembling the megalomaniacal power-grab we recently witnessed in the U.S. from the edge of our seats.

There’s something profoundly reassuring in knowing that there’s an almost god-like figure ready and able to make such decisions.

Those who support the notion of a Canadian republic will argue that it’s offensive and unnecessary to have a representative of the Queen in even a ceremonial role. And I must admit, I have harboured at best ambivalent thoughts about the institution of governor general. Yet now, I can see some real value in having a referee in place for those times when our politicians push democracy to the brink.

Let’s not rush to boot out the monarchy. Not, at least, until we come up with a safeguard to protect us from our own possible Trumpian nightmare. At the moment, however, I can’t imagine what could do the job as well as our governor general. That’s yet another reason why choosing the right person is so vital.

(Okay, let’s just pause for a minute. I’m not embarrassed by the Payette mess at all. Are you? It seems the only people who should be embarrassed are the federal politicians who decided to trash the committee review process established by the previous Conservative government. Trudeau, it appears, once again let his hubris trump good sense.) 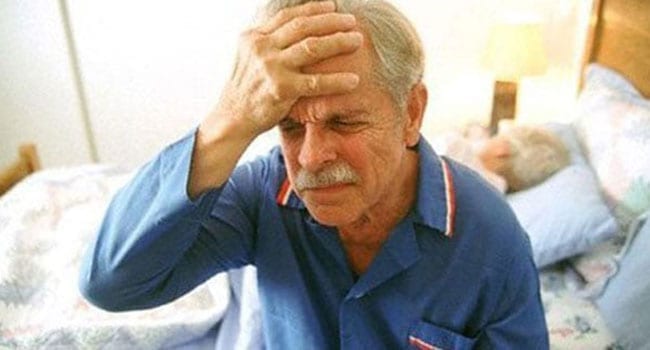 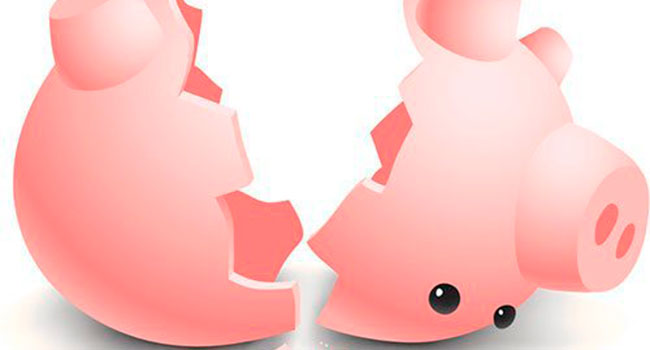 Federal government approach to finances anything but ‘prudent’ 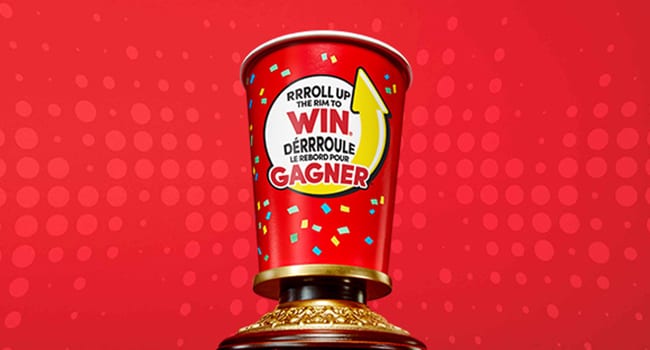 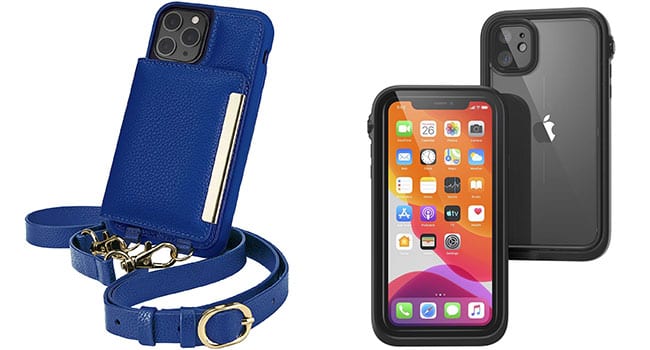 Dressing up your new smartphone