Memo to the right: Stop acting like the left 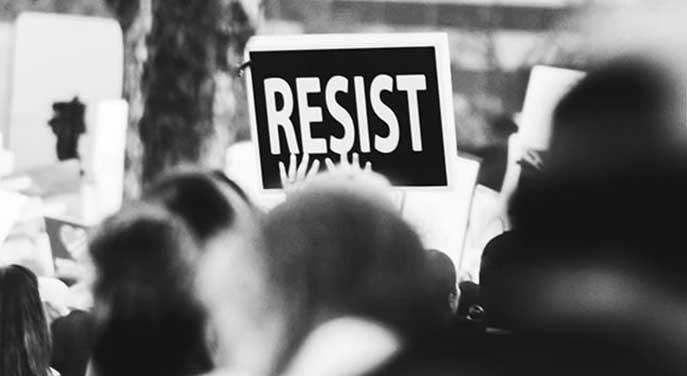 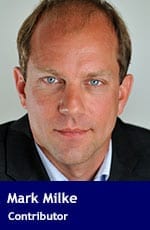 The ideological and political left has long engaged in anti-reality thinking and behaviour. Now the right is in danger of making the same mistake.

Let’s begin with the left’s errors:

Modern versions of such behaviour include: the Occupy Wall Street movement; environmental activists blocking pipelines, mines and forestry operations; and anarchists and others squatting in city neighbourhoods (as in Seattle) or trashing large parts of a downtown (Portland, for example).

In stark contrast to this sort of leftist behaviour, post-1950s conservatives were mostly reality-recognizers. They grasped that: free enterprise would lead to reduced poverty worldwide; democratic institutions based on the rule of law and designed to prevent concentration of power were critical to protecting people’s freedoms; flaws in society were best dealt with through reform and not revolution; and self-government – literally governing oneself first – mattered to a free, flourishing, civilized society.

Although some post-Second World War conservatives indulged in extreme beliefs and behaviour, they were mostly marginalized after William F. Buckley, founder of National Review, refused to publish conspiracy theorists or anti-Semites. He also made clear that otherwise sensible writers who associated with publications he correctly deemed extreme (his battle against the John Birch Society is one example) were unwelcome at his magazine.

More recently, a segment of conservatism in the Anglosphere has abandoned such reality-based prudence.

While no conservative thinker adopts the left’s fantasy that human nature is akin to putty, leader-worship is now in vogue among some on the right. This became obvious with the election of Donald Trump as U.S. president in 2016 and the excuse-making that has accompanied Trump ever since – whether playing down his admitted assaults on women (the Access Hollywood recording) or re-interpreting his anti-free trade/anti-free market protectionism as justified.

Apologias for Trump are often anchored in “Yes but we liked his policies/Supreme Court nominees” excuses. Excusing Trump’s hollowing-out of fiscal and character conservatism was questionable before the Jan. 6, 2021, attack on the Capitol but has been utterly indefensible since.

Conservatives who seek to excuse or explain away the attack on the institutions of the American republic commit the same error as left-wingers: refusing to recognize that one’s side has lost at the ballot box. That approach erodes a critical foundation of democracy: the rule of law.

It would be one thing to cheer on truckers who showed up in Ottawa to protest had they merely annoyed Ottawa bureaucrats for a few days. But it was another matter entirely to overlook or excuse border blockades. After all, conservatives have properly been critical of left-wing activists, Indigenous protesters and extreme environmental activists who regularly shut down roads, railways and pipelines. There can’t be a double standard for one’s ideological friends.

Most conservative thinkers once also followed George Orwell’s advice to be accurate in language. Recently, however, some think-tank heads and conservative journalists have labelled Canada a “tyranny” and accused various politicians of being “communists” or “fascists.”

That is nonsense. To be sure, the use of the Emergencies Act was a gross infringement of civil rights, likely unconstitutional and unnecessary to deal with the border blockades. But it didn’t make Canada a dictatorship, and saying it did is the mirror error of those on the left who argue Canada has been a genocidal nation-state.

A piece of advice to those on the right from someone whose career has been anchored in the twin priorities of freedom and responsibility, with opportunity for all the goal, preferably by appealing, like Ronald Reagan, to our better angels: When the other side overreaches and is engaged in multiple anti-reality experiments, using extreme language and hurtling towards the brick wall of reality, don’t distract the public with your own version of such zaniness. Instead, get out of the way and let the other side crash, as they are bound to.

Then we can all get back to reality- and reason-based remedies on how to create a freer, more flourishing Canada.

Mark Milke is executive director of The Aristotle Foundation for Public Policy. His latest book is The Victim Cult: How the Grievance Culture Hurts Everyone and Wrecks Civilization. 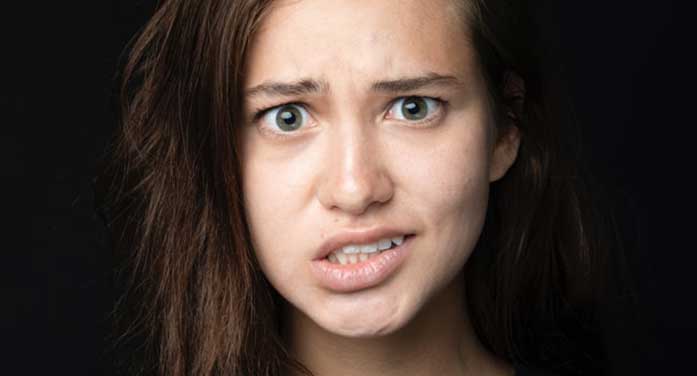 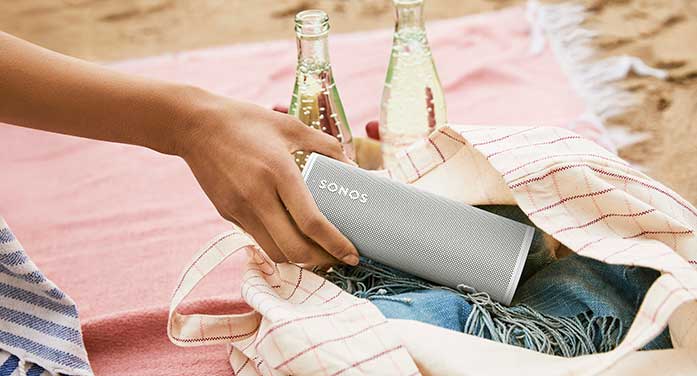 Sonos Roam gives you smart speaker features at home or away 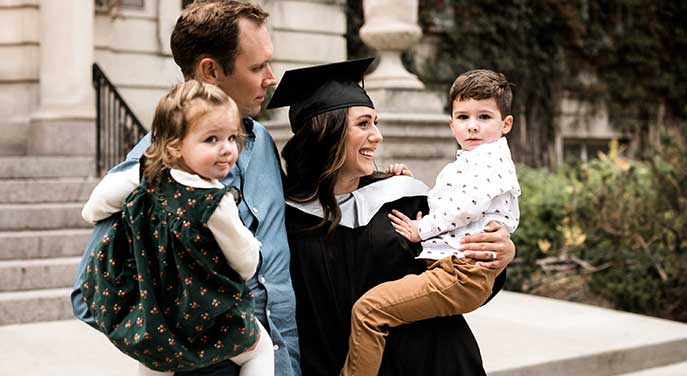 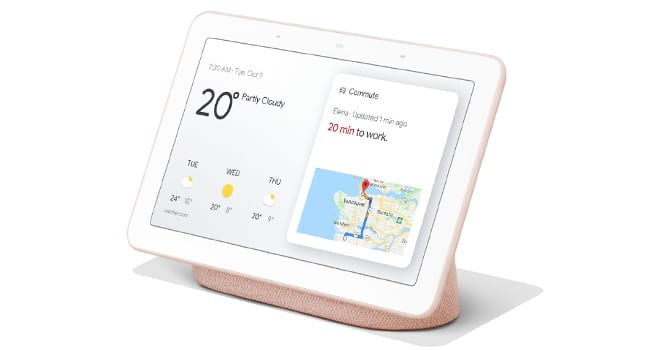