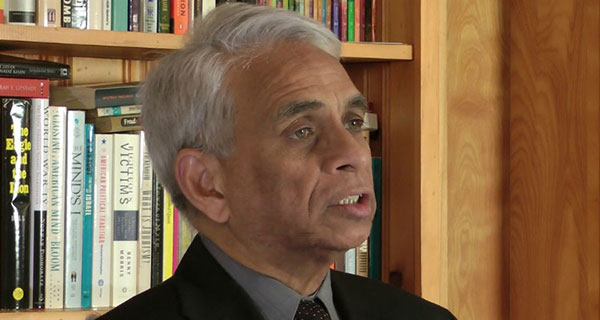 Like most Canadian conservatives, I’ve made no secret about my serious reservations about Maxime Bernier and the People’s Party of Canada. But many of us also recognize that the PPC, like other new political parties, will experience its fair share of hardships and growing pains.

Bernier deserves credit for picking up one very good candidate last week. Salim Mansur, an associate professor of political science at the University of Western Ontario, will run for the PPC in the London North Centre riding.

[Full disclosure: I’ve known Mansur for years. We share a mutual interest in politics, history and the media. I even shared a byline with him, and another former London Free Press columnist, Rory Leishman, in a September 2005 op-ed for the Toronto Sun.]

Mansur’s PPC candidacy was an intriguing development that really shouldn’t have occurred.

Mansur, who is also an author and former Toronto Sun and London Free Press columnist, was going to run for the Conservative nomination in the same riding. After reportedly being given the green light by the regional director to launch his campaign last November, his candidacy was abruptly “disallowed” in June.

According to a June 10 piece by True North News’s Andrew Lawton, “Mansur told me in a brief interview that Conservative leader Andrew Scheer’s campaign manager, Hamish Marshall, advised him last week of the party’s concerns with Mansur’s past writing and public speaking on Islamism and the politics of radical Muslims, which Marshall said will likely be portrayed by Liberals and others as Islamophobic, and become disruptive to the party’s national campaign.”

It makes sense. Mansur is an intelligent thinker, writer and speaker. A practising Muslim, his views on radical Islam are quite pronounced – and he would be the first to acknowledge this.

Major parties tend to prefer that their policies on issues, rather than their candidates’ views, guide the political narrative. When the script is flipped, they start to fret and are more than willing to part with candidates who might be perceived as political baggage.

Mansur has run twice for office: federally for the Canadian Alliance in 2000 (finishing second to Liberal incumbent Sue Barnes in London West) and for the Freedom Party of Ontario in the 2014 provincial election (finishing a distant fifth to former Liberal health minister Deb Matthews in London North Centre).

Had he won the Conservative nomination for the Oct. 21 federal election, the third time might have been the charm.

Taking a chance with the PPC is, therefore, perfectly understandable.

Bernier came extremely close to winning the Tory leadership against Scheer in 2017. He then proceeded to discredit his old rival because his fragile ego couldn’t handle the fact he lost by a hairsbreadth.

Instead of helping the Tories win the next election and running again for leader in the future, Bernier simply abandoned them and started a new party.

It hasn’t paid off.

The PPC has about 1.0 to 1.5 per cent of popular support, according to most polls. Bernier has been criticized for taking controversial positions on issues like immigration. The party has dealt with accusations of racism and intolerance, which recently led to the resignation of five senior members of Winnipeg’s Elmwood-Transcona riding association.

Even Mansur’s riding has its own little controversy, which I (ahem) inadvertently initiated.

Last weekend, I discovered the PPC nominated a candidate, Braeden J. Beller, in London North Centre in May. I assumed he’d either dropped out or been removed.

When Twitter user @ShiteGrampSays asked Beller what happened, his response was, “@MaximeBernier exercised a prerogative to replace me with @SalimMansurLNC; he placed specific emphasis on the value of having a Muslim immigrant delivering the party message rather than a white person #geneticfallacy – another leader playing the left’s game.”

The fun never ends in politics!

There’s no question that Mansur will be a good candidate for the PPC. He’ll give them a boost on many fronts. But can he break through in a federal riding that has mostly been in Liberal hands since 1997, and under the banner of a party that barely has a pulse? 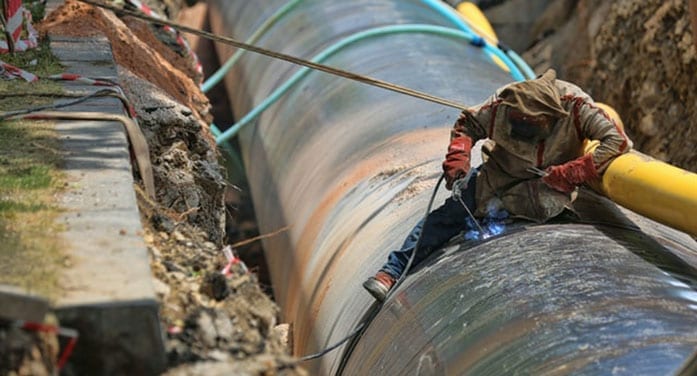 A web of pipelines binds the Canada, U.S. economies together 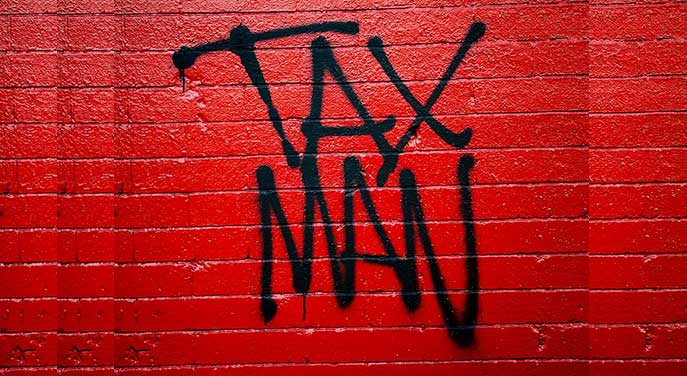 Nova Scotia taxman should put an end to bracket creep 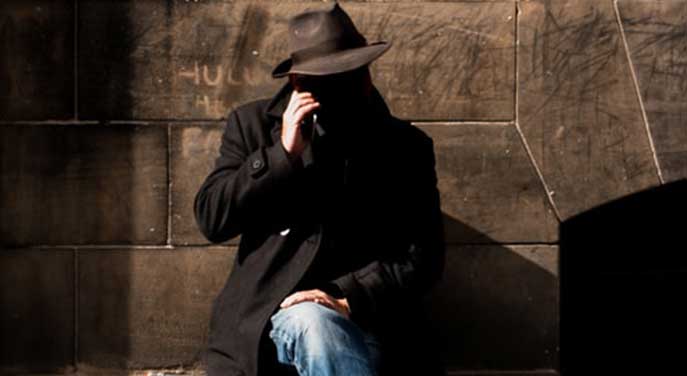 Western intelligence’s failures should come as no surprise 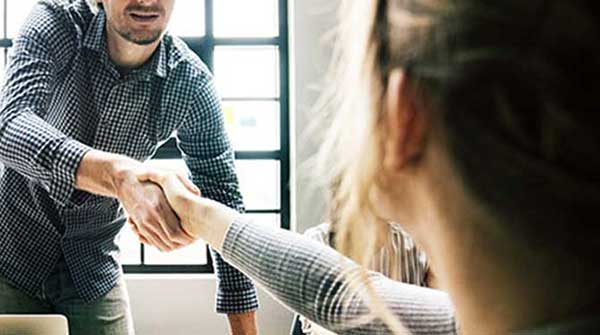