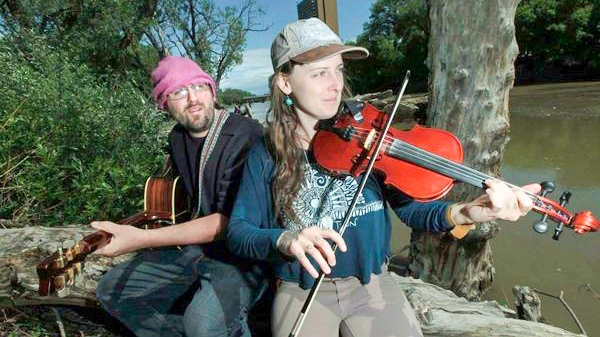 Twin’s new CD “We Rise And Dance, We Sleep And Dream” compiles the duo’s latest adventures and reflections during recent tours in the United States. This event kicks off their spring concert/CD release tour across Manitoba.

Whoop & Hollar will also be celebrating the lineup release for its August open air festival at the Open Mic & Jam Night. 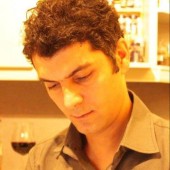 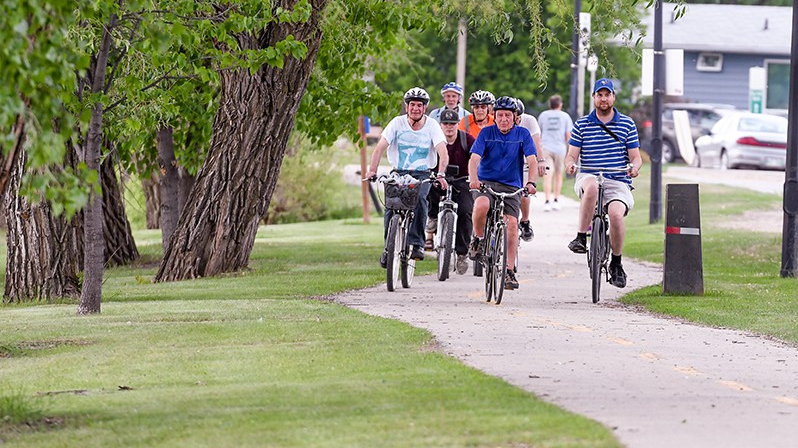 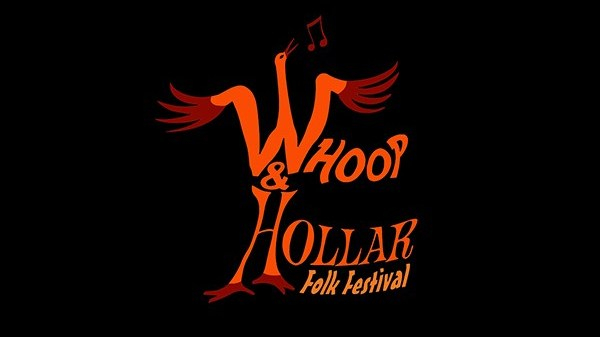 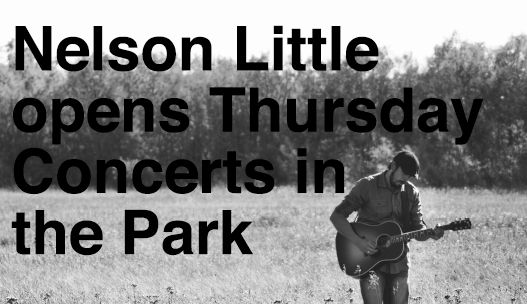 Bluegrass and storytelling on tap for summer concert series 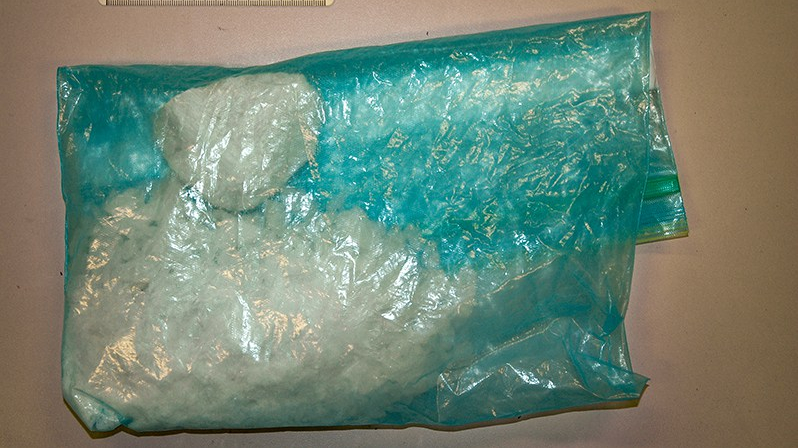