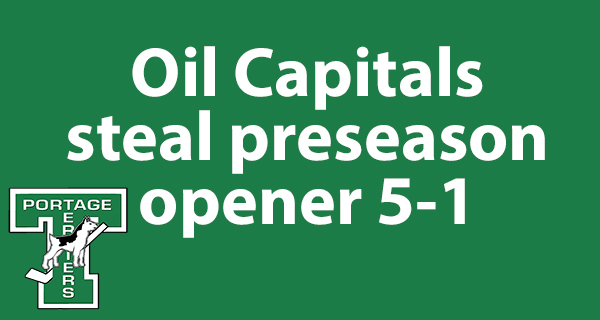 Testing their stable of newcomers and 16-year-olds, the Portage Terriers launched their MJHL preseason with a 5-1 loss to the Virden Oil Capitals at Stride Place.

The Oil Capitals on the other hand were playing their second preseason game and had a handful of veterans sprinkled in their roster.

The experience showed early for Virden as they opened the game with a bang. Ashton Howarth made a highlight-reel diving stick save in the first two minutes and he would stay busy the rest of the period. The Capitals would strike moments later as Braeden Lewis found the back of the net unassisted. Late in the period, Virden would add another while at 4 on 4.

The Capitals extended their lead to three early in the second period. Roux Bazin took a pass as he was streaking to the net and beat Howarth with a backhand deke. Tyler Thoendel would strike on the power play halfway through the frame finishing it off in front of the net.

Halfway through the game, as is customary in the preseason, the Terriers switched goaltenders. Ashton Howarth made 15 saves on 19 shots. Mathew Kieper came into the game and let in a goal on the first shot he faced. Tyler Teasdale squeaked one through on the power play. Kieper would settle down and make some solid saves to close out the period. 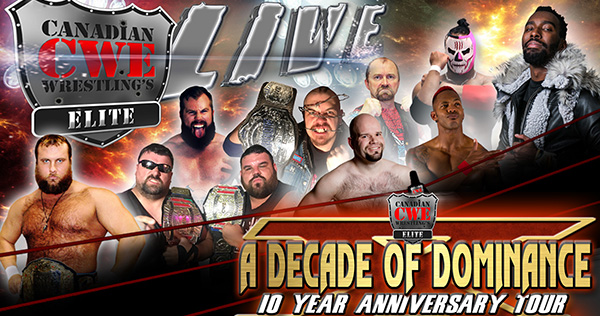 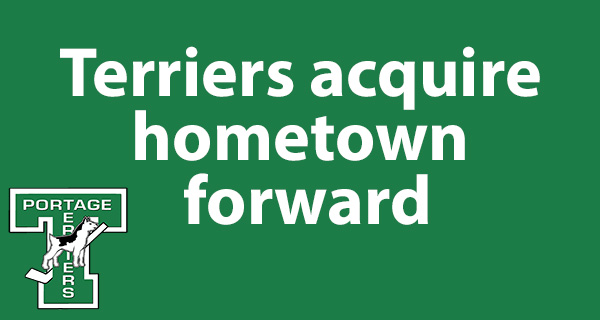 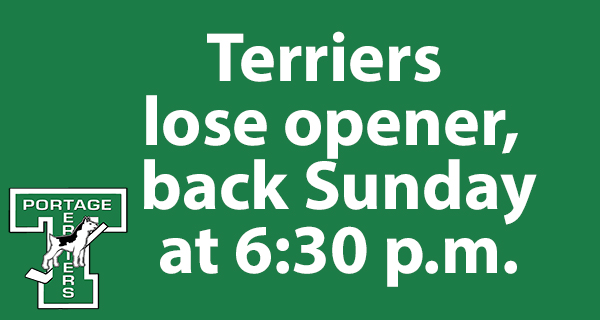 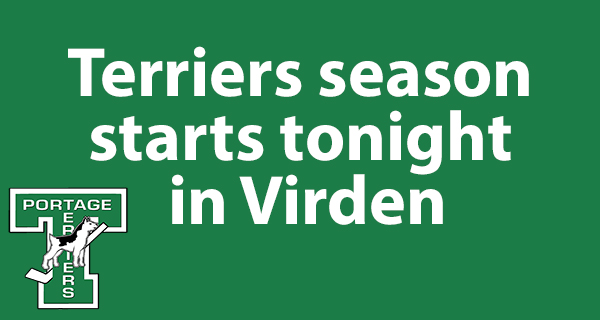