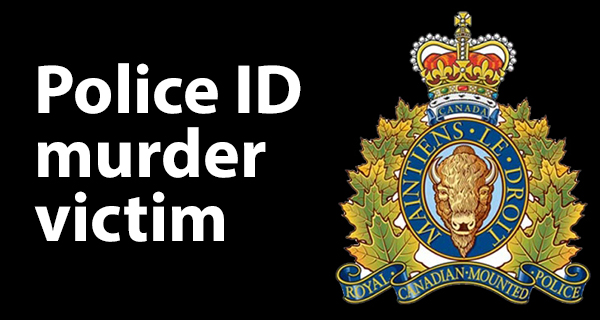 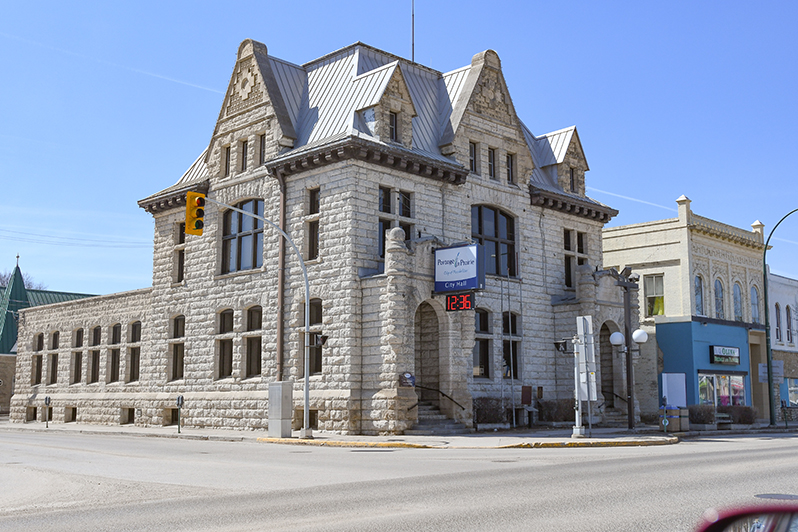 Personal watercraft on Crescent Lake always draws interest, and on Saturday Enns Brothers made it more interesting. Enns Brothers hosted Sea-Doo Demo Days, a chance for anyone to tryout Sea-Doo’s new models and to learn if this is the kinds of making waves you find exhilarating! Representatives kept the new Sea-Doos available to demo from… 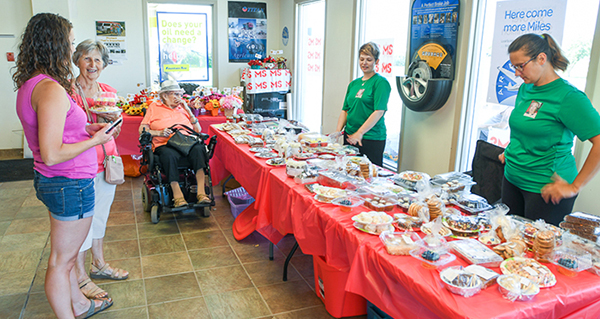 The path to a cure for Multiple Sclerosis (MS) is over 5,000 steps shorter thanks to one Portage la Prairie’s efforts. Researchers have made inroads in helping people live with and manage MS, however, a cure has so far eluded them. The Green family annual Fundraiser to end MS — which raised over $5,000 —…

Habitat for Humanity puts the top on 11th project

Habitat for Humanity puts the top on 11th project 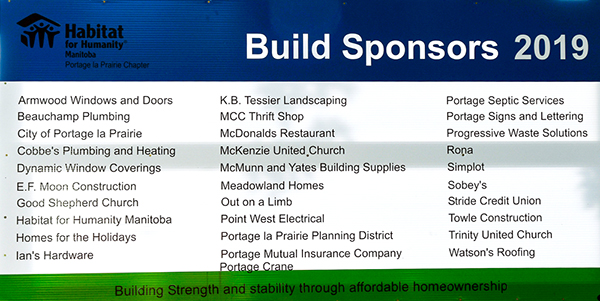 Under sunny skies and with just a slight breeze, the roof was hoisted in place Saturday morning on Habitat for Humanity’s 11th build in Portage la Prairie. Volunteers and family applauded as Portage Crane made a professional four-point landing of the roof that had been safely constructed on the ground. It was a slick installation…

On a wing and a prayer of fresh worms

On a wing and a prayer of fresh worms 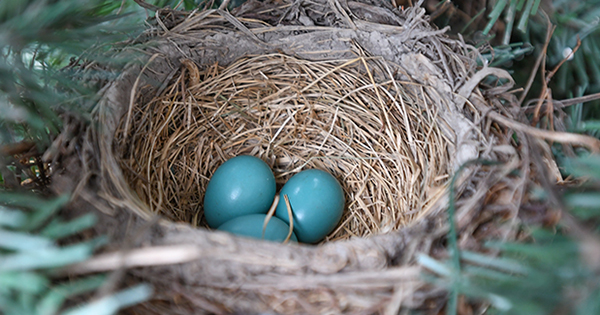 As spring moved into summer we now see the bob, bob, bobbing junior American Robins feeding on lawns, fields, and in city parks. The nestlings have flown — more like outgrew — the nest and are now testing their moxie and independence in the wild. These photos were taken over a period of a couple…

What is going on here?

It’s not quite as if the masses are rising up, but there is a movement to make the fight against crime in Portage la Prairie personal. 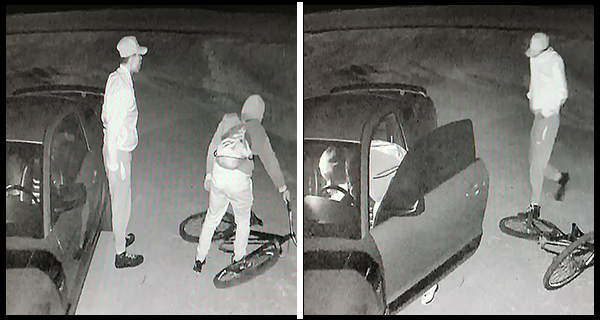 It’s not quite as if the masses are rising up, but there is a movement to make the fight against crime in Portage la Prairie personal. A recent peaceful protest march and the establishment of a Facebook page where the public is welcome to post video footage from security cameras are conservative approaches that rely… 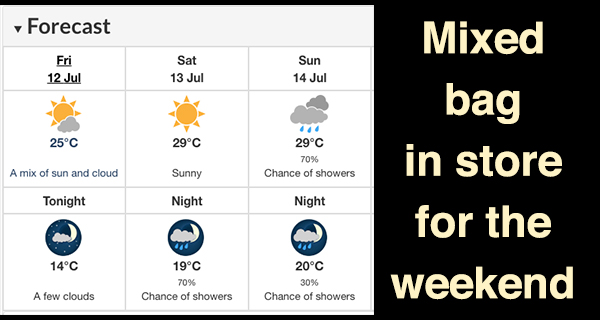 After being under an Environment Canada alert that conditions were favourable for extreme thunderstorms, even tornadoes on July 11, the weekend forecast calls for a mixed bag of less exciting conditions. A mix of sun and cloud is expected all day Friday with the clouds expected to move out overnight. Saturday is expected to be… 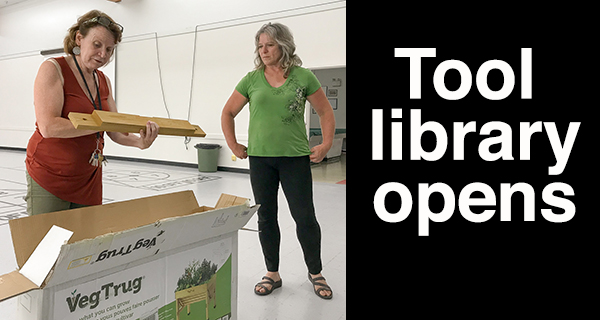 Submitted — Following a hugely successful February turnout at an open house to learn if there is interest in opening a tool library at the Herman Prior Activity Centre, organizers and volunteers met last light to firm up details and to announce the library is a go. “You can take out tools today,” said Yvette…
1 2 3 … 5 Next »
Spacer